Lutz van Dijk in English (as author or translator)

Dr Lutz van Dijk is a German-Dutch writer, born in Berlin. He began as a teacher in Hamburg (Germany), later he joined the Anne Frank House in Amsterdam (Netherlands).     Since 2001 he is at home in Cape Town (South Africa), where he became a founding member of HOKISA, a South African NGO (www.hokisa.co.za) which cares for children living with HIV/AIDS.

Most of his books are written originally in German and translated into several other languages (like Afrikaans, Bulgarian, Chinese, Danish, Dutch, French, Hungarian, Italian, Japanese, Korean, Polish, Swedish, isiXhosa – and English). Lutz van Dijk has received several literary awards, among them the Namibian Youth Literature Award (1997), the German Gustav-Heinemann-Peace-Award (2001) and an honorable Professorship of Poetry by the German University of Oldenburg (2009).

His youth novel “Stronger than the Storm” became a South African bestseller and is used in many schools still today. His novel “Themba” has been made into an international movie (2010), since then also screened several times on South African TV channels  and has received several international awards in Canada, France, USA, South Africa and Germany.

In South Africa, Lutz van Dijk supports young literary talents like Zinzi Klaas, Mbu Maloni and Sonwabiso Ngcowa, who’s works he partly also translated. With Sonwabiso Ngcowa he went on reading tours in Germany and the Netherlands in 2014 and 2017.

Next to Germany and the Netherlands, where he is on reading tours twice a year, he has given readings in schools, libraries, bookshops and with human rights groups in Austria, Belgium, Bulgaria, Denmark, England, France, Hungary, Italy, Luxembourg, Poland, Spain, Sweden and outside of Europe in African countries like Ghana, Kenya, Cameron and Namibia, in the Middle East in Israel and Palestine, in Latin America in Peru and Panama and in the USA mainly in New York, Boston, the State of Vermont and San Francisco. 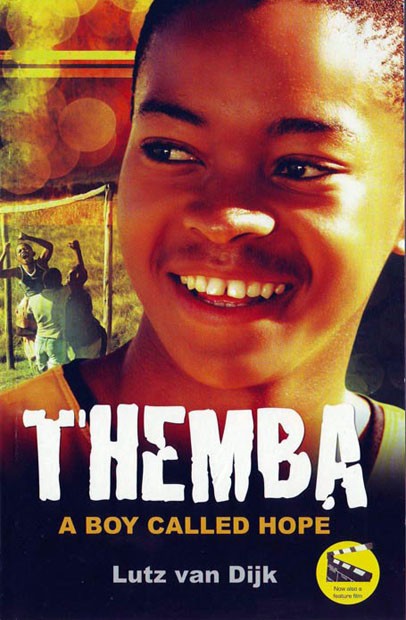 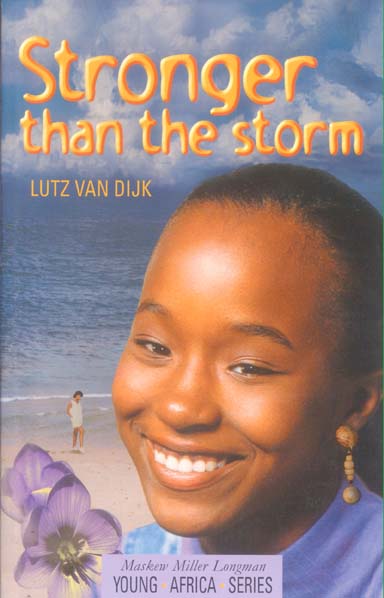 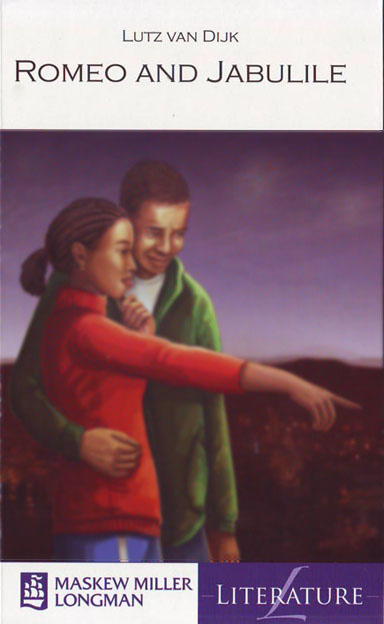 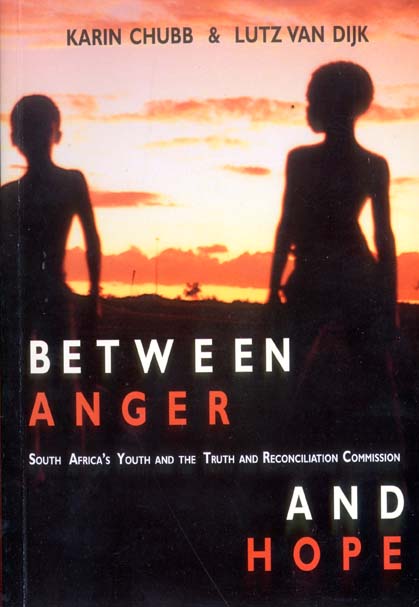 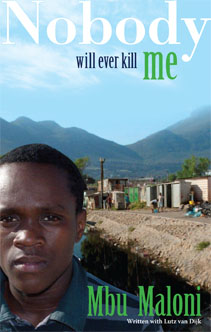 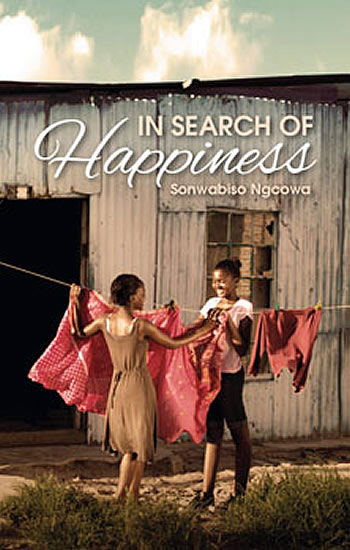 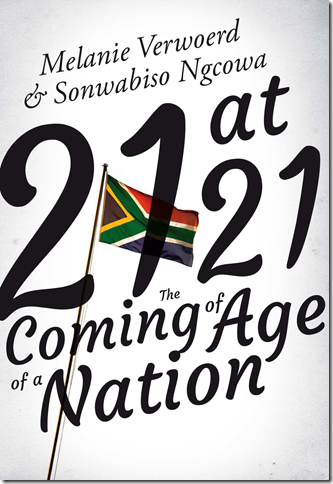 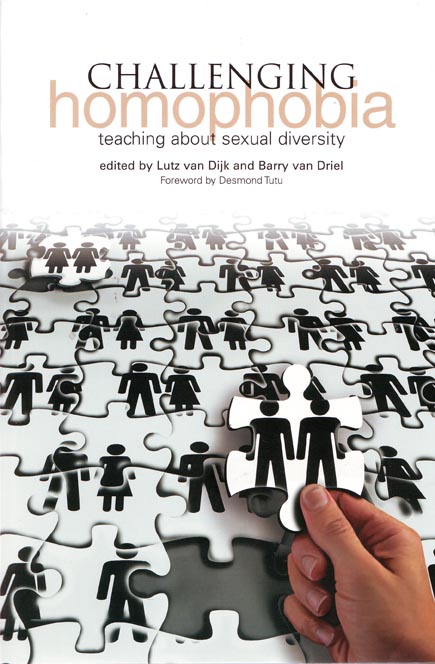 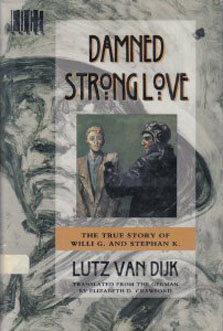